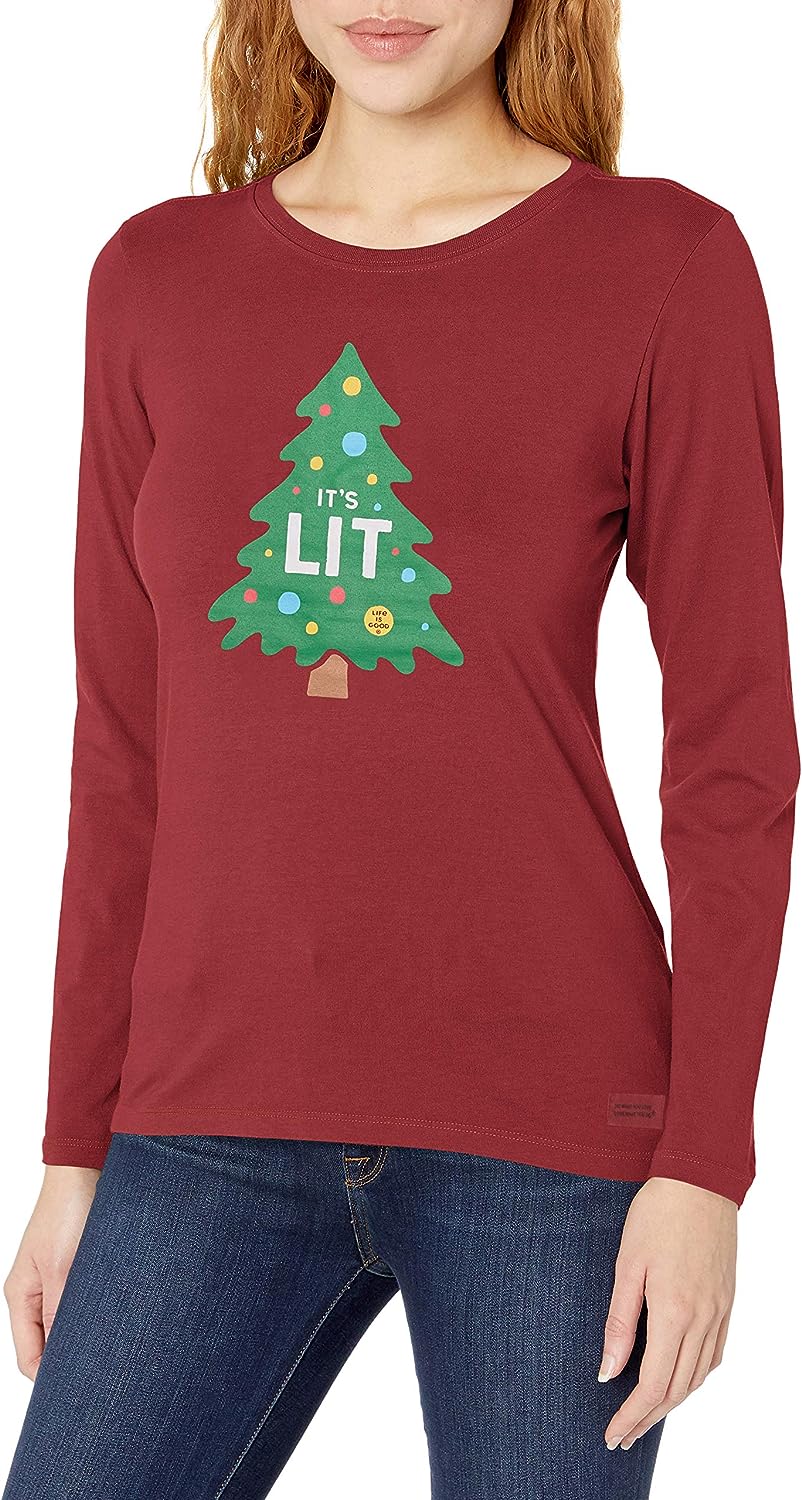 Instant classics don´t just happen. We´ve spent over 20 years perfecting our original Crusher Tee, and its laid-back style has the staying power to prove it. Washed for everyday softness, this classic fit customer favorite barely skims the body for a look that´s as easygoing as you are.