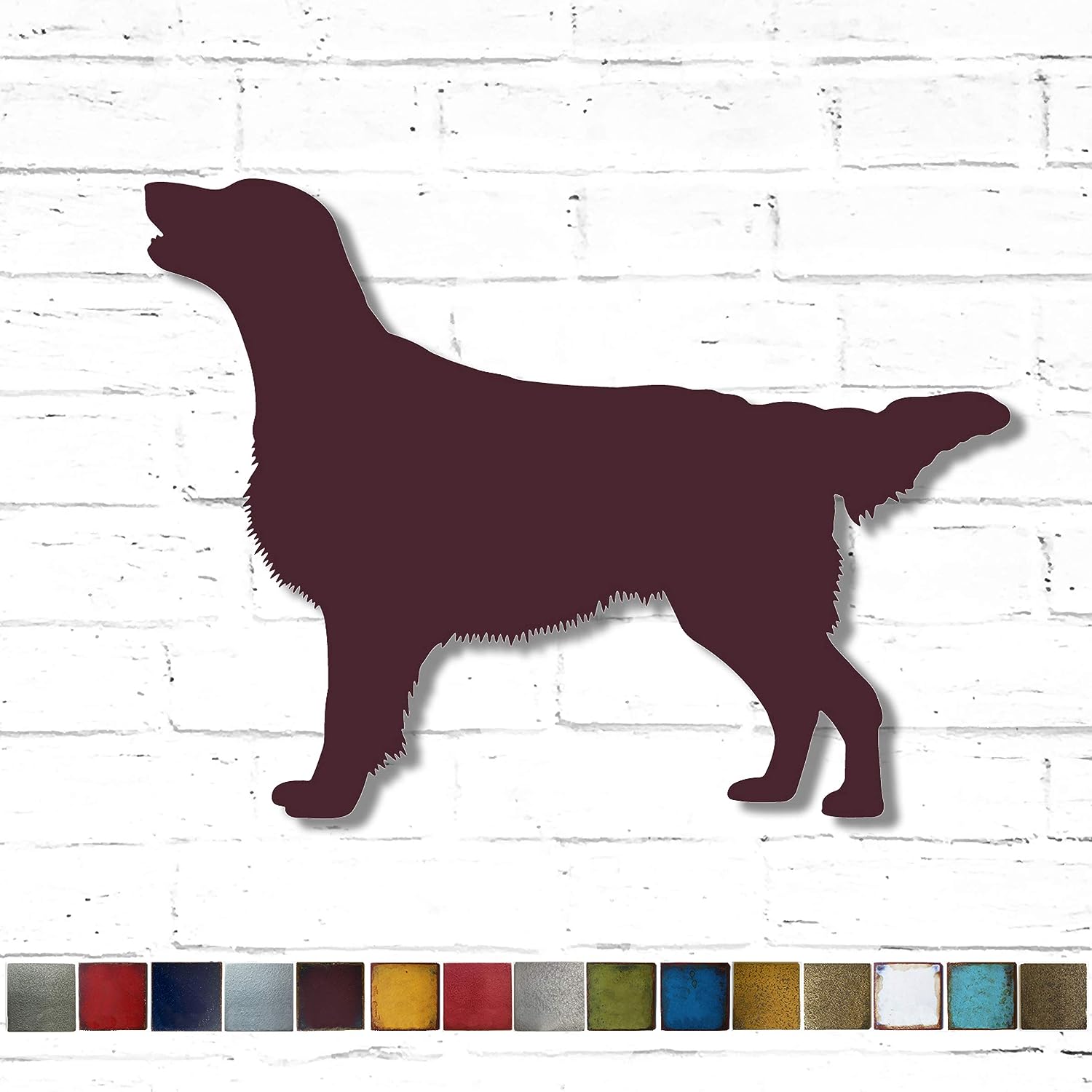 When Ordering:
-Choose your Size: 11", 17" or 23" wide.
-Choose your Color from the color palette shown in the second photo.

Finish:
Has a nice quality indoor/outdoor satin clear coat sealer.
Suitable for indoor and outdoor use.

Hanging:
Stand offs serve as hanging brackets and keep it 3/4" from your wall to create a unique look with cool shadows.
Simply hang using two small nails at the top two 3/4" stand offs welded to the back.

I cut this wall art from very durable 1/8" thick steel. Each sign is MADE TO ORDER making it a unique item. No two are exactly the same.

Looks great hanging on your wall or outdoors on a fence.

I've sold several thousand metal wall art pieces online over the years, so you can buy with confidence. This is my livelihood! :)
Many other signs, symbols, words and maps available in my shop.

www.amazon.com/handmade/metalwallart"span" Thanks for viewing my work! Chris